Would Kids Learn Like Adults if They Weren't in School? Self-Concept, Orientation, and Andragogy (Attribute 2) 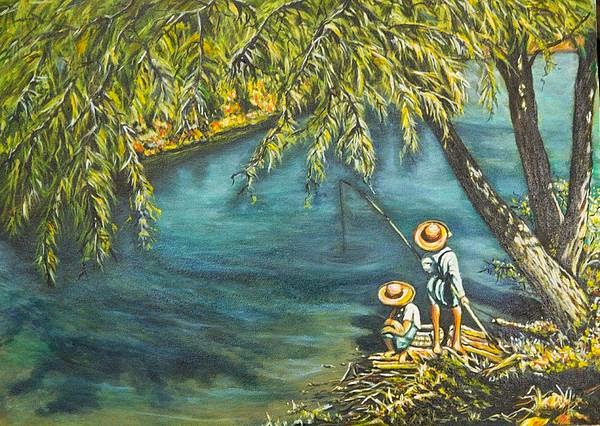 According to influential theorist of adult learning Malcolm Knowles, in childhood people's orientation is toward subject-based learning, wheres adults are oriented toward  problem-based learning that seeks a specific, immediate goal.  He also says that their self-concept is different:  children are dependent learners, more easily led to study this or that subject at the behest of adults in their lives, whereas adults are self-directed.  While this is not the case for every child or every adult (adults can be quite dependent in certain learning situations, and some children can be quite driven and self-directed), it is important for instructors to take adults' independent self-conception into account.

However, I wonder if children's supposed attribute of a dependent, subject-driven orientation toward learning is structural - that is, could it be due more to the imposition of compulsory classroom-based schooling than to any natural tendency of children?   After all, what choice do most children have?  What kind of learners would they be if they had more freedom to learn in an organic way?  We've all seen kids on the weekends and in the summer, running around teaching themselves to play games, ride a bike, make things.

Adults' inquisitiveness and problem-based learning might be more a function of their relative freedom and choice about learning.  Perhaps children do not have the opportunity to pick and choose their learning so much, and that's why they appear to be subject-oriented.

This is precisely the argument that the unschooling movement makes (Unschooling is a term coined by educator John Holt, who published books and the influential periodical Growing Without Schooling.  The point to societies in which children learn informally by imitating adults or by helping them as they go about their activities; children also had considerable free time to explore the world around them, and were given considerable responsibility.  This learning pattern was common in the pre-industrial world, including in the United States until schooling became mandatory in most places in the nineteenth century.

Unschooling is a branch of the homeschooling movement that eschews classroom-like setups in the home in favor of more organic models of learning.  As many unschoolers would tell you, "We are just living our lives."  While adults provide guidance, children have a lot of say in how and what they will learn and whether or not they are successful.  Under these conditions, unschooled child learners look a lot like the self-directed, problem-oriented adult learners described by Knowles.
Posted by Anne Pushkal at 11:37 AM